Mick and Nick from the Cast Iron Boys visit Big 4 South West Rocks to do camp oven demonstrations. This video shows some bits about the park and demos.

Once the boys checked in they found there were loads of things to do around the park.

They drove down to their cabin and had a quick look around. Next up was to decide which activity to do and there’s a huge pool with spa, a jumping pillow, canoeing in the water, bikes and more!

First up was to relive their childhood and have a go at the giant jumping pillow. Next stop was a visit to the Hire Hut to borrow a four-wheel cart. After a quick ride around the park, the next stop was the pool.  The pool was beautiful and surrounded by tropical plants. There was a waterfall and step to sit on in the pool. There was also a spa cave with a waterfall at the back of the pool area.

Next on the list of activities was rooftop tennis, which was free to hire from the Hire Hut. These were just a snippet of loads of family orientated activities available.

The rest of the video clip shows parts of the boy’s demonstrations they performed. They cooked their infamous Cola and BBQ Spare Ribs plus tasty Aussie Date Damper. A couple of great recipes to try next time you’re camping! 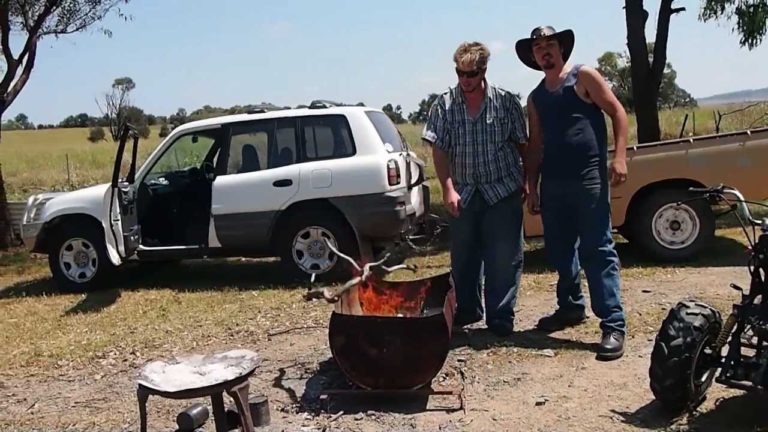 Mick and Nick are out collecting fire wood, on our weekend away at Millmerin, we just wanted to show you the way we do it and the land at my parents house. 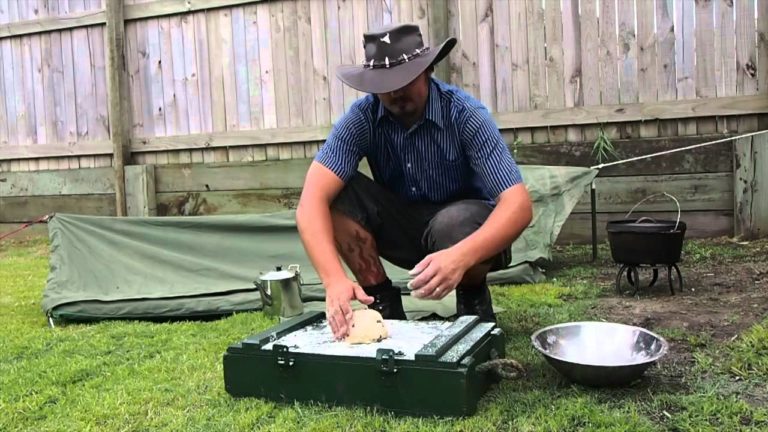 Today Mick from The Cast Iron Boys shows you how to make an Aussie Date Damper. It is quick and easy, and delicious served straight from the camp oven with butter and maple syrup. Ingredients: 300g self raising flour Pinch… 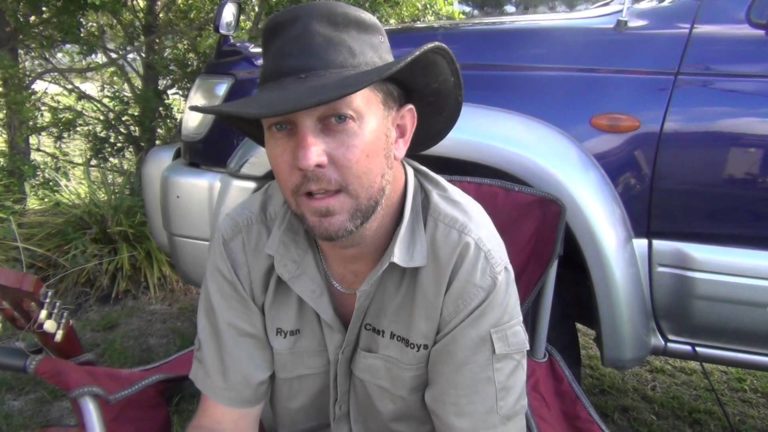 G’day Mick from the Cast Iron Boys here! We need your help to get our cookbook – Camp Oven ” The Essential Recipe Collection” Printed, all you have to do is pre order your copy today! http://www.pozible.com/cibcookbook 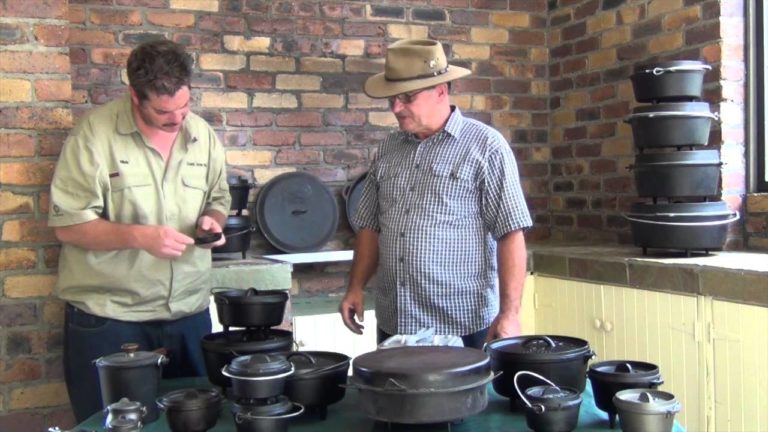 Gday Today on nicks tips we interview derek bullock, and learn about some of his extensive collection of cast iron cookware! 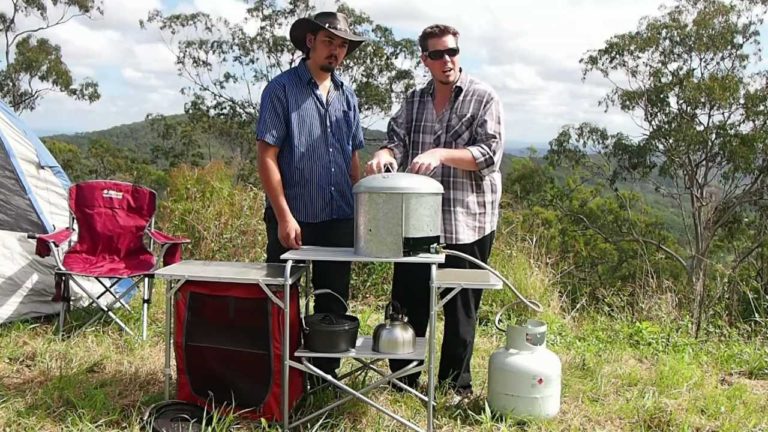